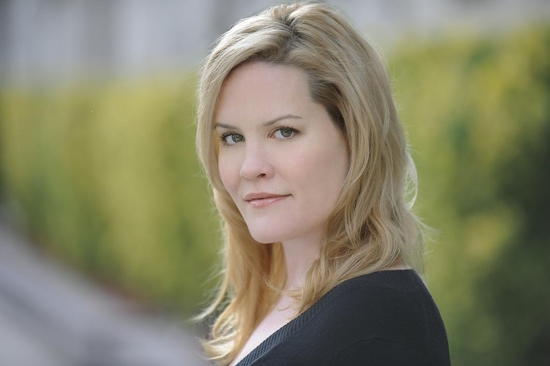 Born in Ohio, Sarah Chaney moved to New York City after receiving a BA at Miami University (Oxford, OH). There she enjoyed her post grad training at The Maggie Flanigan Studios and has had the honor of playing some fantastic roles including Fantine in the National Tour of Les Miserables, Trina in Falsettos, Ofah in the world premiere of The Oath, various off broadway and regional productions, cruise ships, rock bands, TV, & film. This is Sarah’s 4th appearance in the Hollywood Fringe Festival after starring in the award winning shows, “Doomsday Cabaret,” “Exorcistic: A Rock Musical Parody,” and “Werewolves of Hollywood Boulevard.” She is also currently performing with the sketch group, The Ladies Room and a member of Orgasmico and Sacred Fools Theatre companies.