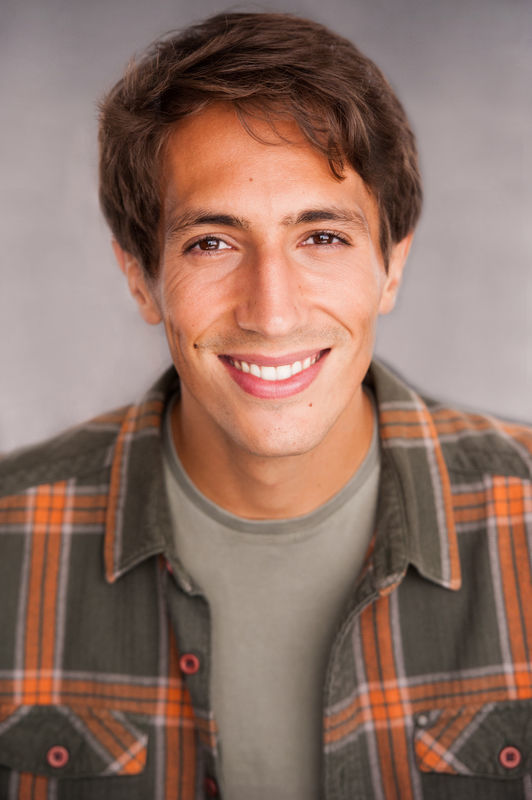 Nicola Tombacco is a theater-baby originally from Italy. After receiving his BFA in Acting from AMDA College and Conservatory of the Performing Arts, he embarked on his professional career in film and TV, still honoring his theater background.

His major theater credits include the leading roles of “Kenny” in the World Premiere of Poison by John Patrick Shanley directed by Kay Cole and “Ethan” in the World Premiere of Permission by Joe Capucini, both performed at Theater 68 in North Hollywood. Nicola has also portrayed the leading characters in the productions of The Odd Couple, No Sex We’re British, Move Over Mrs Marham and It Runs the Family at Teatro Eden in Treviso, Italy.

During his free time Nicola enjoys playing soccer and basketball and working on anything that keeps his creative juice always running through his veins such as writing, filmmaking and photography.

For more info about Nicola feel free to visit www.nicola-tombacco.com or his Instagram @nicolatombacco.