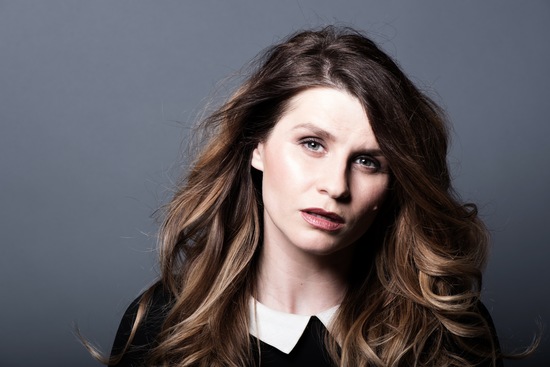 Shayne Eastin is a theatre artist and film actress from Los Angeles California.

She wrote, directed, and costumed “PoPalypt1c” which appeared on Stage Raw’s top 10 in February for which she had the honor of receiving the Valley Theatre Award for “Best Costumes.”

She thoroughly enjoys creature work and playing monsters as can be seen in her most recent screen appearances “Better Off Zed,” and “The Monster Project.” She also played “Ember” in the “Delusion: Lies Within” VR series that premiered at the Overlook Film Festival in New Orleans in April of 2018.

Live performance is her ultimate passion and she loves learning about virtual reality’s effectiveness as a tool in story telling.