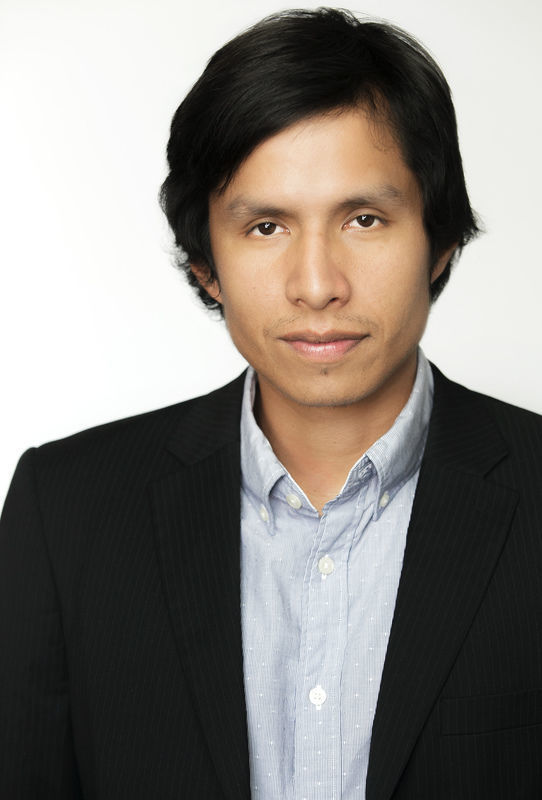 Montana Cypress is a Los Angeles based playwright. Originally from the Miccosukee Tribe located in South Florida, he is currently a member of the Native Voices Theatre Ensemble situated at the Autry. He is a winner of the Von Marie Atchley Excellence in Playwriting Award, Semi-Finalist for the Eugene O’ Neill Playwriting Conference and was recently featured at the Miami International Film Festival for a film he wrote and produced titled “Two Brothers”. His full length play “Hurricane Savage” received a staged reading as part of a First Look Series at the Autry Museum and his comedy “A Christmas In Ochopee” has been produced and performed in St. Paul Minnesota, Miami and Los Angeles. His short film “Thunderdance” which he wrote, co-produced and acted in was a runner-up at the National AT&T Create-a-Thon Contest partnered with Warner Brothers. He looks forward to sharing his newest full-length play “This Way Yonder” with you.