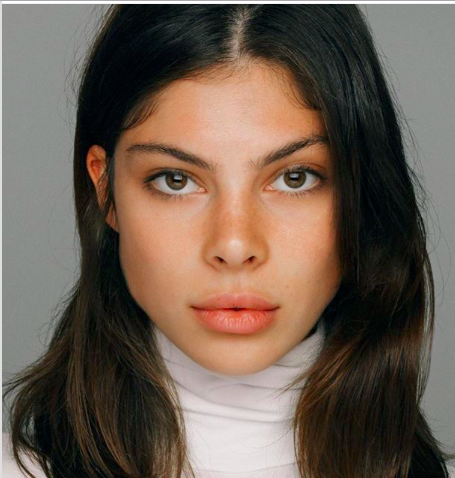 Azizi Donnelly is Australian born actress with a Lebanese/Irish and German nationality. Azizi started her off as a model where modeled professionally since the young age of 16 years old, she worked in NYC, MIAMI, INDIA, SYDNEY and LOS ANGLES where she is now based and currently living. Through out her childhood Azizi participated in acting classes and workshops at some of Australians leading acting schools she took drama in high school as her one of her final electives and thrived in this subject. Since living in Los angles Azizi has continued to study and perfect her craft by studying at some of Hollywood’s most renowned schools such as Warner Laughlin’s studio, Stan Kirsch’s studio, Bobbi chance, Braden Lynch studio and many more. After a short 8 months of acting Azizi landed her first role in the independent feature film called Elvis as a co star witch will be released later this year in 2018. She is currently shooting another full-length feature film with a supporting role that is called " clique " and will be playing the role of June at the Hollywood fringe festival in a play called " the villain". Azizi Donnelly is represented by Ryan hall Management. For my information please contact [email protected] or [email protected]