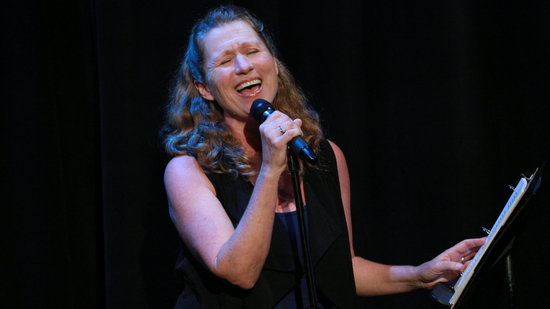 Kamakshi Hart, M.A., Spiritual Psychology, combines the wisdom of her years as a trauma-informed counselor and transformational coach with her gifts as a storyteller and performer, to bring you, her second solo show: “Resilient AF: Rising To The Occasion”. She is also proud to announce her Directorial Debut with the premiere of “The Lion, The Witch & The Walk-In Closet” by Kristy Beauvais, performing at The Broadwater. Kamakshi’s first critically-acclaimed show, ‘Wild At Hart: A Tale of Trauma & Triumph’, was celebrated at Fringe ‘18 with an Encore Producer’s Award and the Larry Cornwall Award for Musical Excellence – premiered at Whitefire Theatre’s Solofest 2018, invited back: 2019, 2020 and awarded a Best of the Fest Encore performance. Official selection of the Santa Monica Playhouse Binge Fringe Festival 2018, an encore in 2019, featured by the 2019 Los Angeles Women’s Theatre Festival and the Women’s Voices Festival 2021 at Namba Arts in Ventura. Kamakshi’s wide range of talent is showcased through her cohort of colorful characters and the songs that masterfully tell her personal tale of transformation.