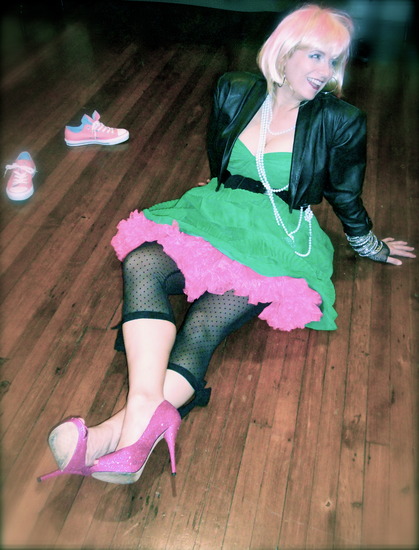 Laura is like radioactive plutonium; calm, cool and collected until comedy took over her life. A very introverted child all through school, it wasn’t until graduate school for physical therapy that she realized her comedic potential. It’s always the quiet ones! She has the ability to make anything funny, even spinal meningitis. This talent caused her class to overwhelmingly select her to give their commencement speech. That was the catalyst. Receiving several applause -laughter breaks during her speech, she thought “maybe I’m funny”. Having an unquenchable desire to try or learn anything. As long as it is not illegal or immoral, well maybe that was being a bit hasty. But on a whim, she took a comedy class and people have been laughing at her ever since.