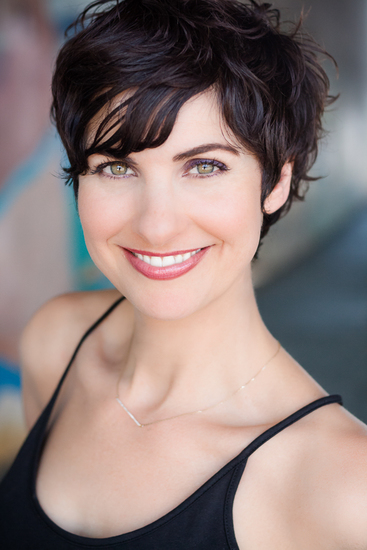 Dagney is thrilled to be back at Fringe, performing in two shows, Housewife 52’ and Criminal Genius. Previous Fringe appearances were in the hit musicals Earth to Karen and Disasteroid! Dagney guest stars and recurs on many TV shows and appears in national commercials. She’s well known to Buffy fans as Kathy, the demon roommate, Nurse Heisel on Desperate Housewives, and Claudia on The George Lopez Show. Dagney is also an accomplished writer. Her films and plays have been featured in many national festivals and competitions, winning Best Original Script and Excellence in Playwriting awards. You can see her in the Amazon movie Pescador, which she also choreographed.