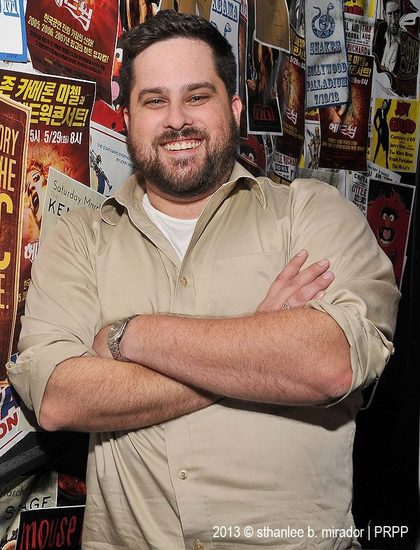 Scott Marden(SDC Associate Member) is an award winning Stage Director based in Los Angeles. Known for his ability to maintain a strong artistic vision over his projects while creating a comfortable and collaborative environment, helping his colleagues to reach their full creative potential. He graduated from Southern Oregon University where he directed productions of Icarus’s Mother by Sam Shepard and The Good Doctor by Neil Simon. Since graduation, he has been a founding member of two award winning companies, OakTech Rep in Oakland, California (where he directed William Shakespeare’s Twelfth Night), and the Will Play for Food Theatre Group in Los Angeles, directing their inaugural production of The Nina Variations by Steven Dietz, and the world premiers of It’s Important to Leave, as Well, by Joshua Morrison and Riot Grrrl Saves the World by Louisa Hill.

A proud book worm with a background in classical theatre, Scott brings his love of text to his work as a Director, using it to begin a process full of collaboration and shared imagination which creates honest and compelling stage productions.