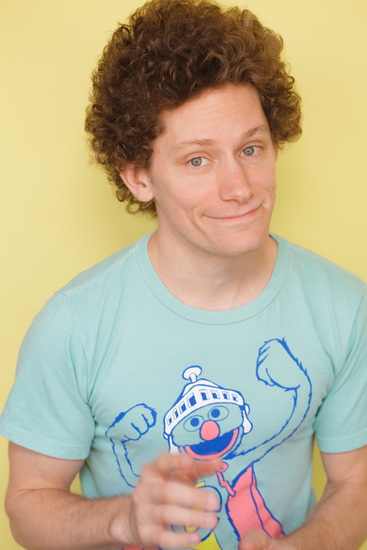 Austin is new talent from New Jersey. Since making it to LA in early 2017, he has performed in the Fringe play “Breather” and many TMI Hollywood shows on Sunday night. He has studied at Second City, Groundlings, TVI Actors Studio, and Lesly Kahn. With inspiration from Chris Farley, Jim Carrey, Robin Williams and Leslie Nielsen, Austin has a unique personality and sense of humor that is masked by the glorious fashion sense and dashing visage of a stoic medieval knight.