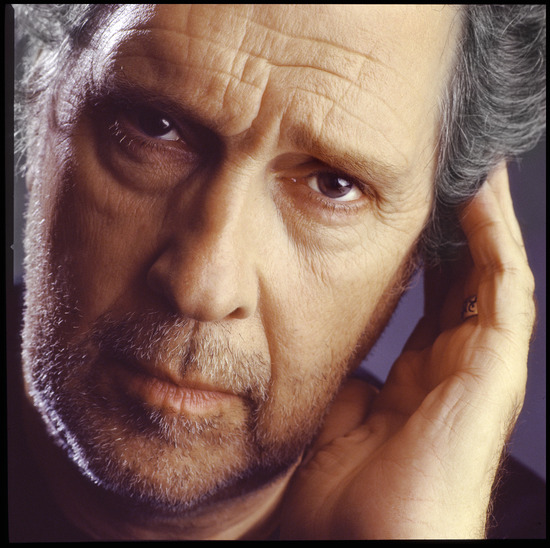 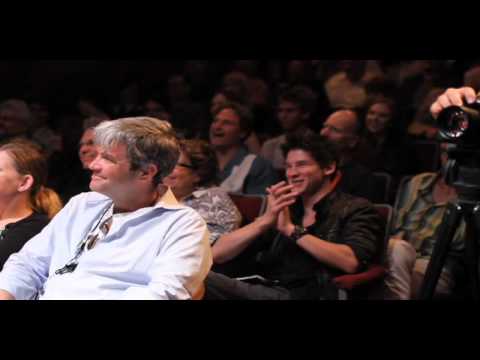 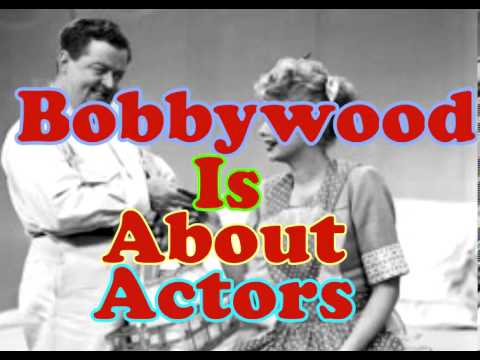 Bill Ratner is a 9-time winner of The Moth StorySLAM and 2-time BEST OF HOLLYWOOD FRINGE EXTENSION WINNER for his solo shows BOBBYWOOD and VOICES IN MY HEAD: A LIFE. The following year at the Fringe Bill presented THE TRUE-LIFE ADVENTURES OF BARBIE AND G.I. JOE and played Harold Clurman in Sheana Ochoa’s “Harold & Stella: Love Letters” at the Bliss Art House Cafe.

Bill is the voice of “Flint” on the original G.I. Joe animated TV series, a role he reprised for Robot Chicken, Community, and Family Guy, and he plays “Donnel Udina” in Mass Effect 1, 2 & 3. He is heard on movie trailers for Pixar’s Inside Out, Marvel’s Antman, Will Ferrell’s The Campaign, Talladega Nights, The Emoji Movie, Despicable Me 3, Peabody & Sherman, Rio 2, promos for CBS, Adult Swim, TNT, ABC, commercials for V-8, Sprint, Pizza Hut, Hyundai. He narrates documentaries for Discovery, Smithsonian and History Channel, and performs in nightclubs, theaters, and storytelling festivals around the country.

• HUFFINGTON POST: "More than just the premiere voiceover talent in Hollywood, Ratner writes with subtlety and texture worthy of a literary fiction master…far beyond the average one-man show…a mellifluous and wonderfully expressive voice.”

HERE’S WHAT THE CRITICS SAID ABOUT BOBBYWOOD:

• ALONGCOMESMARY: “This one-man show is marvelous.”

• GIAONTHEMOVE.COM: “Bill is an exceptional story teller…A MUST SEE at the Fringe this year.”

• EXAMINER.COM, Bob Leggett: “I fell in love with the storytelling of Bill Ratner last year, and this year’s offering is even better…Don’t miss this show!”

• LASTAGETIMES: “Bobby is gone but not forgotten as long as Ratner keeps telling this atmospheric story.”

• EXAMINER.COM, Bonnie Priever: “A wonderful tribute to the glory and horrors of old Hollywood…The multitude of characters he portrays in this one man show is a delicious complement to the most simple, basic of sets, and the accompaniment of masterful pianist/musician Jonathan Menchin.”

REVIEWS OF THE TRUE LIFE ADVENTURES OF BARBIE & GI JOE:

• 21ST CENTURY MARILYN, Sandy Mansson: “Go and see The True Life Advnentures of Barbie and G.I.Joe and you wil find out what happens when you let boys play with dolls…It is masterfully performed by VO artist Bill Ratner and actor Clay Wilcox…”

Bill teaches voiceovers for the Screen Actors Guild Foundation Don La Fontaine Memorial Voiceover Lab where he serves on the advisory board, he is a certified volunteer grief counsellor, and his book, Parenting for the Digital Age from Familius Press, is a National Indie Excellence Award Winner. He is a member of Screen Actors Guild-AFTRA, Actors Equity, National Storytelling Network, and International Storytelling Network.