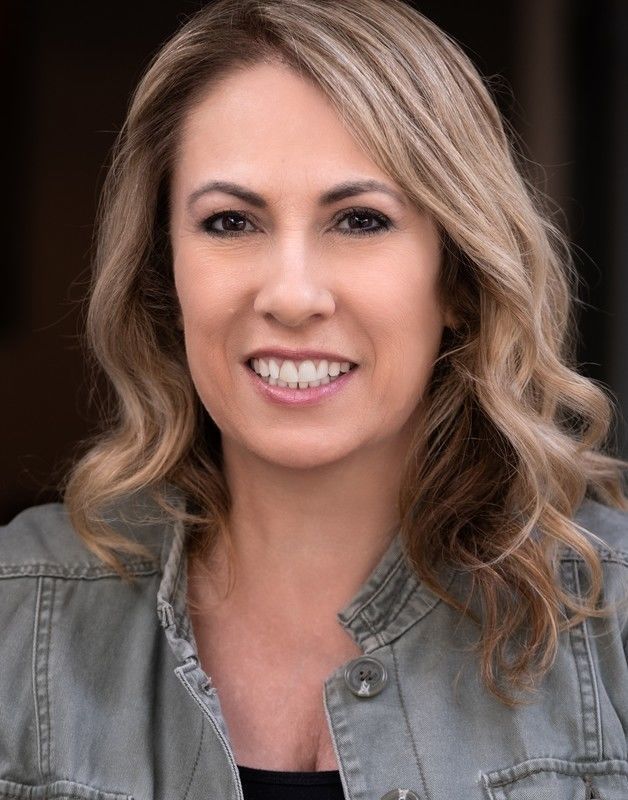 “Smart, sexy, and sassy, with a touch of Southern class,” Christina Gray is a seasoned SAG-AFTRA film and TV actor who began her career in Texas before moving to LA in 2001. Christina is particularly proud of an award-winning comedic short film she recently starred in called “Happy Hour” that she also wrote and produced. She is also thrilled to return to the stage again (after far too long) to be a part of the wonderful original Fractured Shakespeare piece “Speak I Will.”