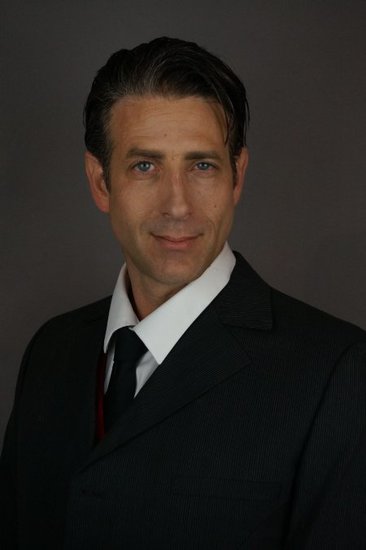 He is a native Californian Cowboy and Surfer. Johnny was born into a large family as the seventh son, where he grew up on a Portuguese farm entertaining his parents and eight siblings.

“My first time on stage was in my hometown of Tipton at the Portuguese 🇵🇹 hall. I was 4 years old. I was inspired at a young age to create and entertain like many of my family members. It runs in my genes. My grandfather John Avila was the local radio station host that talked about agriculture. My grandfather John Bettencourt had a Film Camera, that he gave to my Mama. I grew up with my family producing little short films and sketches with that camera.” – Johnny Avila

Johnny’s struggles in school as a child prodded him to become a teacher to help those in similar situations. While finishing up his Master’s Degree in Education at California Polytechnical University, he worked as the content developer at the Visual Educational Productions Department. Combining his talents, experience and expertise in Agriculture and film, he produced and marketed educational videos, available for educators across the United States. He also currently produces an educational video blog called Ag Time with Avila.

He wears many hats in the Industry, from a Producer on short films that have been sold to Amazon; a Writer, Actor and Director in multiple films/ music videos that graced entertainment venues; and showcasing in many commercials playing across the world.