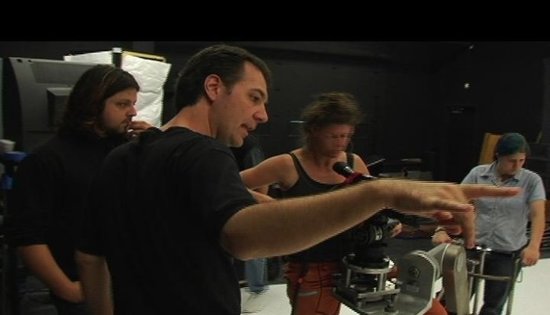 Matt has spent over 20 years in the entertainment industry. He began his career in the theatre, directing across the country and building two pre-professional actor training programs. His focus then shifted towards television and feature film.

He has worked as a director and producer on over 35 feature films, 100’s of infomercials, corporate videos and 22 television series. He has worked on big budget features, independent films, documentaries and commercials.