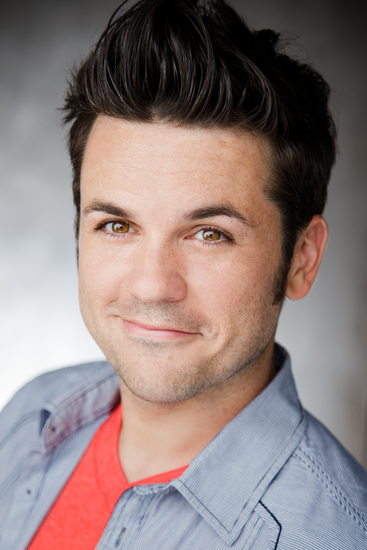 Scott was born and raised in Seattle, WA to a family of singers, actors and musicians. He has studied and performed improv comedy with iO West, UCB, CSZLA, and Impro Theatre. Some of his favorite show credits include The Deltones and Opening Night: The Improvised Musical at iO West, Improvised Chekhov at Impro and Quick & Funny Musicals at UCB. Scott has starred in a number of Equity musicals in Los Angeles including Earth Sucks, Beau Fib and Ovation Award-nominated musical spoof of Shakespeare’s King Lear, DeLEARious. He co-wrote the anthem for the first ever YouTube (Super Bowl) Halftime Show with Pixar Studios instructor and Simpsons song writer, Allen Simpson. He’s also played a doctor on Scrubs, appeared on The Tonight Show With Jay Leno and he recently sang on the Disney cartoon The Lion Guard. In addition to all this, he is an on-call singer with Cirque Du Soleil, which his parents remind people about all the time :)