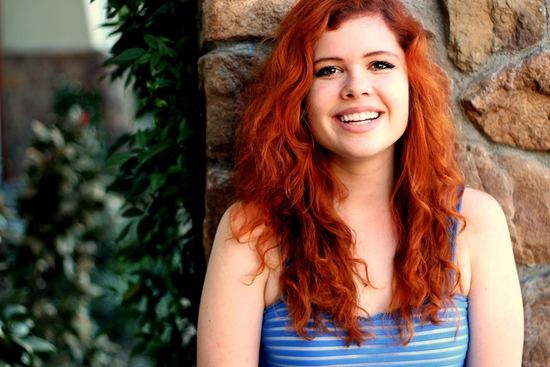 Lauren Waller (Stage Manager) graduated from Pepperdine University with a degree in theatre arts, stage management emphasis in May 2017 and is from Westlake Village, CA. Highlights during her time with Pepperdine include hair and makeup design for Crazy For You (2016) and The Threepenny Opera (2016); assistant director for Eurydice (2016); stage management for Almost, Maine (2015); deck management for South Pacific (2015); assistant costume design for A Servant of Two Masters (2015); deck management for Into the Woods (2014); and stage management for Doubt, A Parable (2014). Lauren has previously worked in Downtown Los Angeles for the Pershing Square’s Live Summer Concert Series as a hospitality/stage management intern. Outside of theater, Lauren is a singer/songwriter with original music on iTunes; one of which she has performed live on national television in Ireland. She will be releasing a second EP this year.