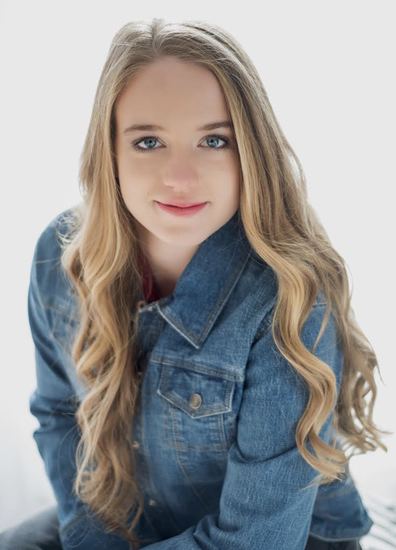 Mallory Erwin (Ensemble) is a senior theatre and media production major from Adrian, MI. Her previous credits at Pepperdine include Louise/Mitzi in Crazy for You (2016) and Caroline in I and You (2016). Other credits include Mary in The Support Group and Janey in The Life and Times of Aggie McGee at The Road Theatre Company, and The Angel Islington in Neverwhere at Imperial College, London, UK. Mallory also works as a KWVS Radio Station Manager and receives the Broadcast Scholarship in association with KWVS Pepperdine Radio. She also received the Best Screenplay Nomination for The Bear for Reel Stories Film Festival, 2017.