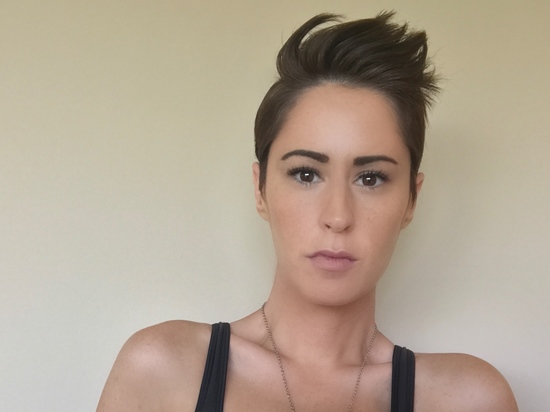 Staci makes her theatre debut in Los Angeles after recently transplanting herself from NYC. She had a recurring role as Assistant District Attorney Morgan on the popular crime drama television show Blue Bloods (CBS). Her parents always wanted her to be a lawyer, so that kind of worked out. One of her earliest, fondest memories is when her mom told her she was named after the actor, Stacy Keach. Having never met her father, she assumed Stacy Keach was her real dad and decided she wanted to be an actor, just like daddy. Now that she is adult years old, she’s pretty sure Stacy Keach probably isn’t her father, but still welcomes/desperately seeks his approval and validation.