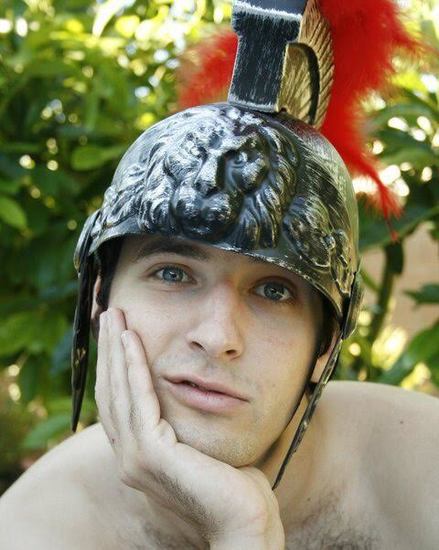 Mark Nager is a rock’m, sock’, restless-heeled, ambidextrous on one side, regular dextrous on the other, Earl Grey quaffing, blue-eyed Leo who loves to perform and is as goofy as he is gallant. He’s acted on stages across the country and even splashed into everyone’s favorite shark film, “3-Headed Shark Attack.” Mark is thrilled to be working with the most hilarious sketch comedy group this side of the Los Angeles river and looks forward to a successful Fringe. Cheers loves!