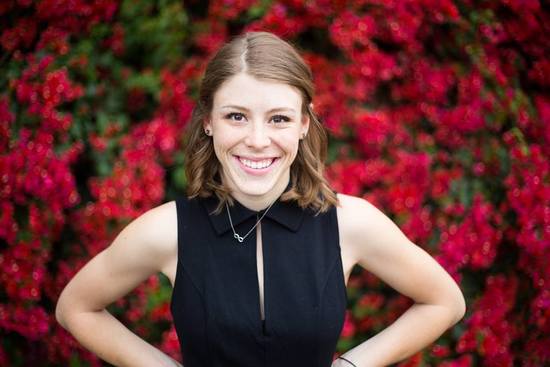 Chelsea is a recent graduate from Cal State Fullerton where she received her BFA in Acting. Chelsea is very excited to be working with her creative partner, Katie DeVoe-Peterson, in an original work of Siena Marilyn’s once again. Last spring she originated the role of Aaron in Siena’s play “Man and the Moon” which was also directed by Katie. Other favorite roles include Jacqueline in “Don’t Dress for Dinner”, Sara in “Stop Kiss”, and Helena in “A Midsummer Night’s Dream”. By day, Chelsea is a tour guide for the Studio Tour at Universal Studios. Some of Chelsea’s favorite pastimes include quoting irreverent movies and dancing like nobody is watching and the key to her heart is telling her jokes whilst handing her a slice of pizza. Check out chelsea-harvey.com if you’re feeling fancy. “Build your own pyramids, write your own hieroglyphs.”