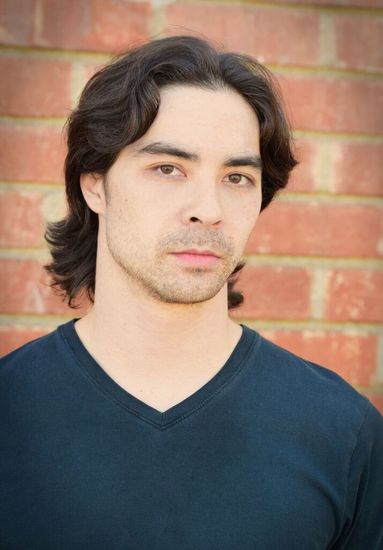 Anthony is a born and raised Californian. He didn’t start acting until much later in life than most other actors. He was more of a stuntman and martial artist than an actor in the beginning but has branched out into acting. He’s still very much into his stunt work, being a knight at Medieval Times and his many credits in action and martial arts projects. He is an alumni from the Video Games, playing both Link and Scorpion at one point. He was also in the original iteration and the revised version of The Study playing the original Shane and then The Creature. Anthony is very excited to be apart of Monsters Of Man: A Supernatural Anthology and working with MB Stage Production again.