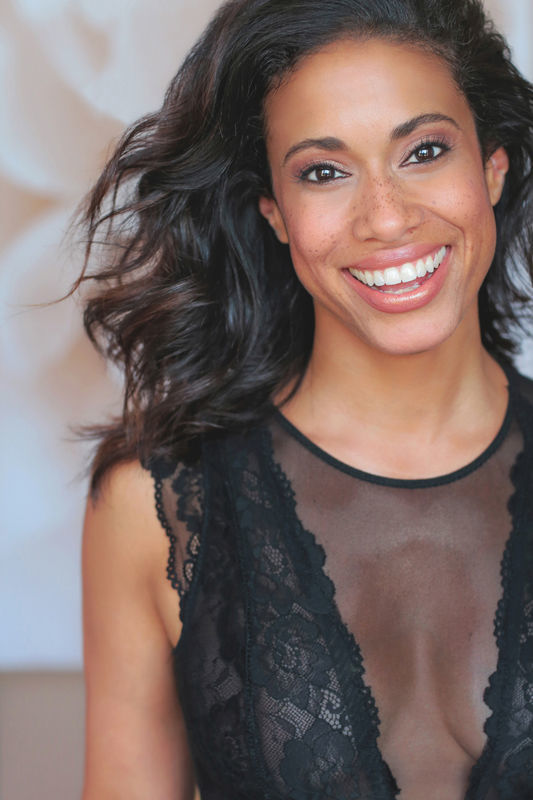 “I am excited to be returning to Fringe Festival this year, producing and co-staring in a play I saw and fell in love with while shooting in Mexico City and had translated into English, What I Never Told You. "

Amy Argyle strives to bring a grounded honesty and personal spark to all of her roles.
Having started her career in Dallas, Amy has continued here in LA the last 15 years.
She’s appeared in numerous commercials, and popular tv shows and studio and indie films opposite some of the biggest names in the business.
Amy has won 2 film festival awards, just had a web series premiere in Cannes, France in the 2nd Cannes Series Festival, has a short with Dominic West (The Affair, The Wire) “A Funny Thing Happened to Kelly and Ted” on YouTube, and a short film called “The Wedding Scene”, which she co-produced and stars in, making festival rounds.

In the magical world of theater, Amy was in the West Coast Premiere of WINK at The Zephyr Theatre in January and just finished ‘The North Plan’ at The Sherry Theatre.
Her 1st Fringe Festival appearance was in Mary’s Medicine playing the title character Mary Seacole at The Complex, Just Sayin at The New Collective, and then the following year in Here’s to You , which all won Encore Awards. Amy was previously in The Blank Theatre’s Young Playwright’s Festival and their production of Peter Pan The Boy Who Hated Mothers.