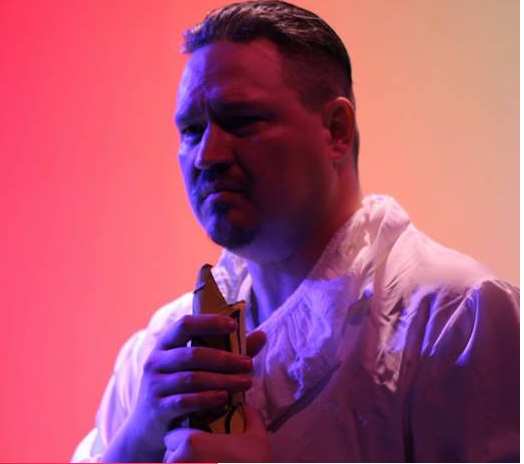 A veteran of the Capitol Fringe in Washington DC and NYC Fringe (the city of which escapes him at the moment), Brian Caelleigh is a producer, performer, playwright, designer, director and deck carpenter whose passions lie primarily in creating rich and moving theatre and also alliteration. For Hollywood Fringe, you may have caught him in 2018’s Henry V (And Cocktail Party) for Pretend Theatre or 2019’s The London Rose for CottonBlend Productions. Outside of Fringe he has appeared in many productions around Los Angeles from Long Beach to Canoga Park and many places in between. He’s a classically trained actor and a self trained woodworker that never toots his own very talented horn.