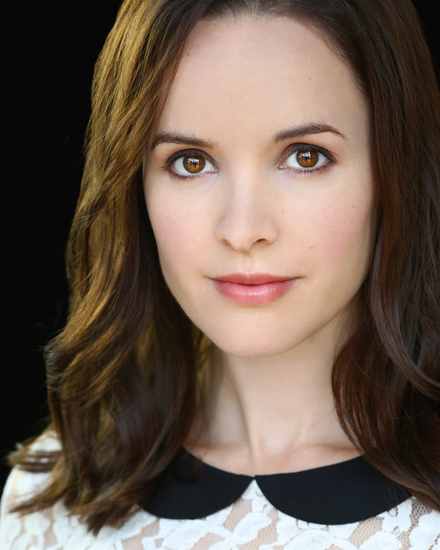 Christina is an Australian dance artist and actress who creates and performs multi-faceted creative works, primarily focussed on issues of our time. Her solo show ‘Toys’ focusses on sex trafficking and was performed to acclaim across Australia, including sell-out season at the Adelaide Fringe Festival. In 2010 she was awarded an Australian Antarctic Arts Fellowship, spending time in Antarctica researching Antarctic ice and its signs of climate change. From this spectacular experience she developed dance works ‘Polarity’ and ‘Body of Ice’, which were presented at the Melbourne Fringe Festival, ANU’s Antarctica Festival and the ‘Art and Antarctica’ Festival in Buenos Aires, Argentina. She danced with Tony Yap Company for two years, immersed in dance theatre and Butoh, performing at ‘MAP Fest’ amongst 800 year old ruins in Melaka, Malaysia. As an actress she has film credits including ‘Ouija Summoning’ and ‘That Sugar Film’, a smash-hit documentary about the effects of a high sugar diet. Christina spent most of her childhood performing and is a graduate of the esteemed Western Australian Academy of Performing Arts.