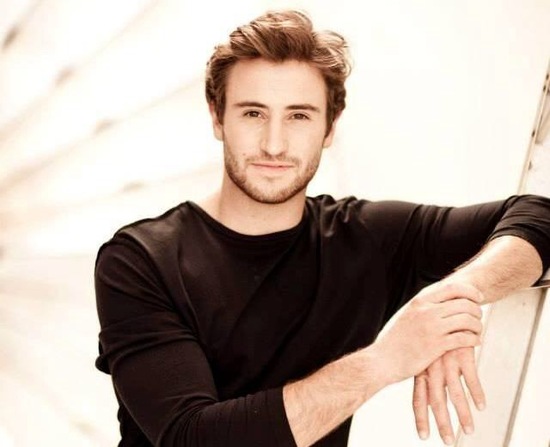 I am a 26 year old actor from New Zealand.

I trained at our most prestigious drama school, Toi Whakaari, for three years, learning a lot of European style theatre making such as Mask, mime, Commedia dell’Arte, Bouffon, and devised theatre forms.

An interest in realism led me to train abroad for one semester in Los Angeles, at the Stella Adler Academy. While training in Hollywood, I fell in love with Los Angeles and made a goal to move here in the near future.

I completed my training in New Zealand, and worked in various TV and film projects in my home land including two years as a core cast member of our most popular TV drama, ‘Shortland Street’, supporting roles on two TV films, and work in ‘The Hobbit’.

I made the move to Los Angeles in 2015, and have been deep in auditions since. I was cast in the NBC/Warner Bros TV film/pilot ‘Christmas of Many Colors’, a story about Dolly Partons’ childhood. I played Uncle Billy, who sees her talent and opens her eyes to the idea of being a professional musician.

As well as auditions, I have been busy with acting classes at the Michael Laskin studio, and am currently writing two projects for New Zealand television.

Aside from my passion and love for story telling and theatre, I spend a lot of time outdoors surfing, horse riding, camping, travelling, and doing Brazilian Jiu Jitsu.