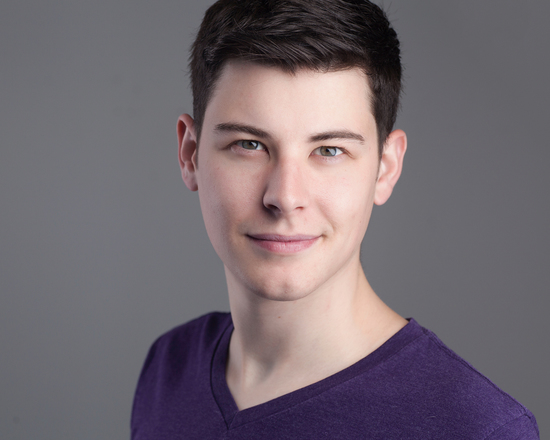 In his native Chicago, Daniel performed improv and sketch comedy at the famed Second City (directed by the Daily Show’s Jordan Klepper), three original revues at Donny’s Skybox, and two house teams at the One Group Mind Comedy Clubhouse.

At Northwestern University, he co-directed Stephen Colbert’s old improv group, the No Fun Mud Piranhas. He has also trained at Upright Citizens Brigrade and the Annoyance.

He is a member of the world-famous Magic Castle, and his magic act has been seen at countless birthday parties, charity events, and even the former estate of Harry Houdini.

He appeared on two episodes of Jeopardy! in 2013, and you can follow him @dondanohue.