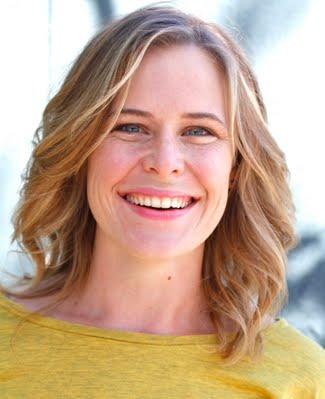 Sarah Doyle (www.sarahjeandoyle.com) is a Los Angeles-based Australian writer and director entering her third year of the Hollywood Fringe. In 2010 she premiered her play SHINY WHITE DIAMONDS. In 2011 audiences embraced her play FEELING FEELING. This year Sarah brings her most controversial and topical work to date, ANACONDA.

“Doyle is a gifted writer who gives us a number of marvelous moments… and powerful performances… not for the faint of heart.” — Backstage West (Los Angeles, 2012)

“Maintaining a caustic wit…(Doyle’s work) embodies the spirit of the Fringe in its quirky willingness to ask questions and refuse to give platitudes as answers.” LAist (Los Angeles, 2010)

“Some understated but assured writing from Sarah Doyle that handled humour as well as it did pathos. Genuine laughs here, and some moving moments.” – Drum Media (Australia, 2009)