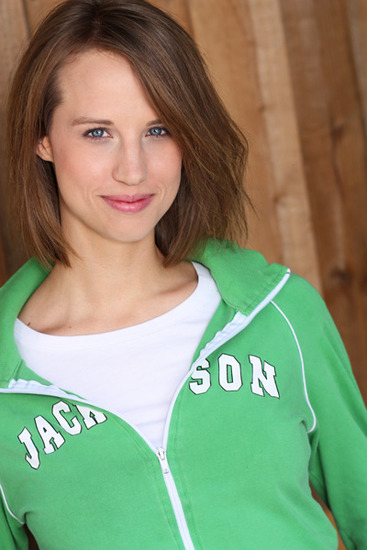 Catherine Weiss is an actor, writer and artist originally from Seattle. She most recently shot a commercial for Fox Sports, and starred in a music video that placed third in the International iPhone Film Festival. She double-majored in theatre and French at Tulane University in New Orleans. In addition to pursuing acting, Catherine is an avid reader, budding yogi, and urban hiker. You can read about her adventures pursuing her dreams on her blog; Chatty Cathy Hangs It Out.