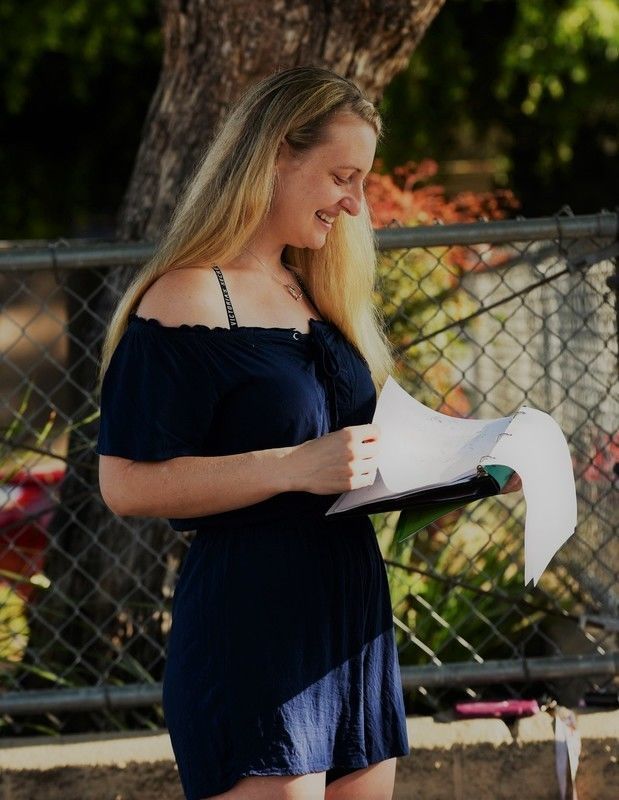 Originally from Aurora, Colorado, Roe’s vast filmmaking experience has taken her both in front of the camera and behind the scenes on familiar television shows like CW’s Masters of Illusion, Emmy-nominated family sitcom This Just In, and El Rey Network’s Lucha Underground. Most of her experience has been as a script supervisor working alongside many highly-acclaimed directors including 2016’s Student Academy Award winner, David Henry Gerson. She’s usually easy to spot when working as the Associate Director on the beloved Hollywood Christmas Parade and Hollywood Walk of Fame Awards. You can catch her on screen in an episode of Z-Living’s show, Finding Fido and the Domestic Violence PSA One In a Million.

When it comes to stage, Roe directed her first play with 2Cents Theater during InkFest 2018 — it was a multi-media theatrical presentation of the 10-minute play, “Mirror, Mirror” which involved using projections alongside the actors to tell the story of a mother coping with postpartum.