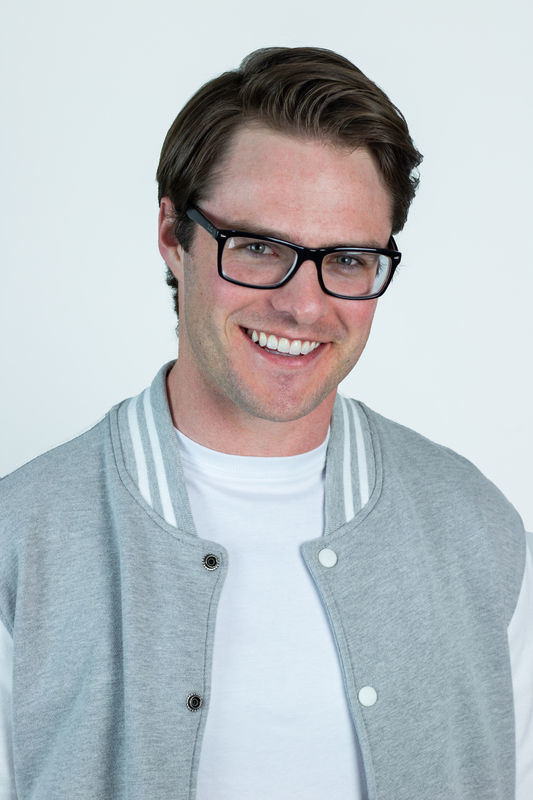 Conor is a writer-lyricist-composer for actors with cognitive disabilities.

Born in New York, raised in Jacksonville, Florida, and schooled at Notre Dame in Indiana, Conor has worked with the mentally handicapped community for over a decade, coaching a special needs Buddy Baseball team in Beverly Hills, teaching improv to the Born to Act Players, a theater company for adult actors with disabilities in North Hollywood, and directing a team of improvisers with Down syndrome at Second City Hollywood.

Conor is repped by Zach Cox at Circle of Confusion and Sheryl Petersen at APA for TV/Feature Lit in LA and Beth Blickers at APA for Theater Lit in NY.