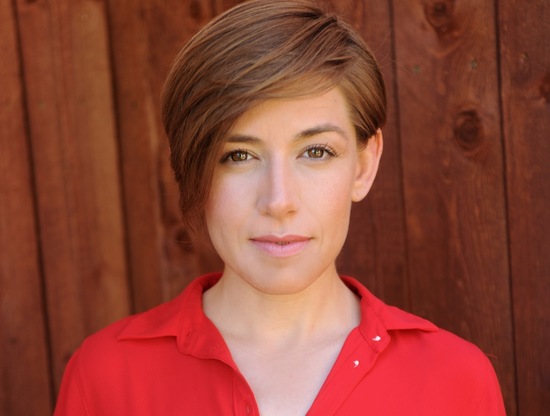 Diana Wyenn challenges and inspires audiences to see beyond the usual. Her work as director and choreographer has been presented around the country at cutting edge venues, including REDCAT and Central Park’s SummerStage. Wyenn has collaborated on large spectaculars and intimate performances, including work for Disney, Radarworks, Unknown Theater, and electronic music artist RYAT. She has directed numerous solo performances which continue to tour nationally and receive critical praise. Off the stage, Wyenn champions arts and cultural events as an integral part of American society through her work on the board of directors for the Los Angeles Downtown Arts District Space, the Directors Lab West steering committee, and as co-founder of Circle Readings. In 2012, she transformed a two-day freeway closure into ARTmageddon, a city-wide celebration of the arts that encouraged thousands of L.A. residents to walk, bike and take public transit to art in their neighborhoods through expansive partnerships with Metro, the Mayor’s Office, and the Department of Cultural Affairs for the City of Los Angeles. Her work has been featured in the Los Angeles Times, the Daily Beast, Fast Company, and on NPR. Additionally, she has spent nearly a decade handling marketing and publicity for major arts and cultural institutions, including REDCAT (the Roy and Edna Disney/CalArts Theater), its international festival of contemporary theater RADAR L.A., and the Los Angeles Country Museum of Art (LACMA). Recently, she rejoined the CEO Perspective Group, a New York-based consulting firm where she received a major break early in her career, to pay it forward by advising entrepreneurs, non-profit executives, and young achievers on presence and presentation. Wyenn graduated from New York University with Honors, BFA Drama (’04), and is a proud associate member of SDC (Stage Directors and Choreographers Society). www.dianawyenn.com