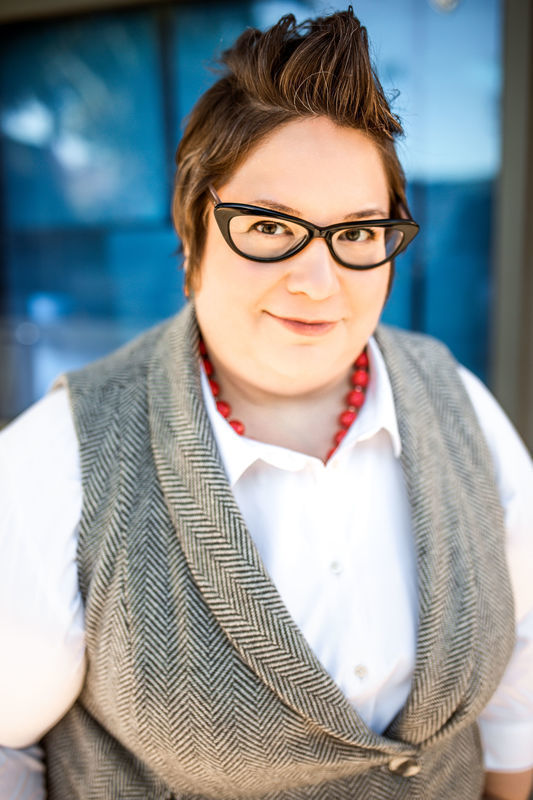 By day, Heidi is a mild-mannered entertainment marketing and copywriting guru for the film industry. By night, she fights crime [where fight=create and crime=art.]

Powers is a third of musical team Greene/Powers/Moore; their Bronies! won Best Musical at Hollywood Fringe 2014, and was later staged by Richard Israel for Third Street Theatre. The trio also wrote The Real Housekeepers of Studio City, and are developing Dahlia: A Los Angeles Musical, about the life of Elizabeth Short. Powers and Moore also collaborate on plays, screenplays, and one marriage.

As a theatre director, Powers most recently directed the LA premiere of Ada and the Engine for Theatre Unleashed. Previous credits include Much Ado About Nothing and Hamlet (Rude Mechanicals), Ancient History (UProd), The Most Massive Woman Wins (Basement Arts), All Hail the Overlord (Shadowfest), and Macbeth (Fearless Imp). She has also worked with the Shakespeare Theatre Company in Washington, DC as well as the Phoenix Theatre in Indianapolis. She received her BFA from the University of Michigan.