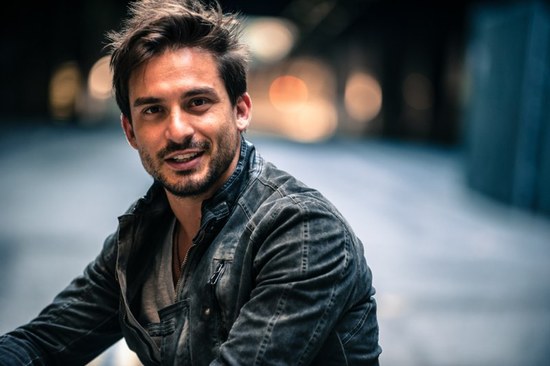 Riccardo Berdini is an italian actor, director, singer, composer, stuntman and magician. He was awarded Best Italian Musical Theatre Performer twice. Credits include: Jean Valjean (Les Miserables) Danny Zuko (Grease), Fonzie (Happy Days), Leo Frank (Parade), Baker (Into the Woods). He’s a member of the Troubadours Company at The Falcon Theatre. He moved to LA one year ago and he recently had his American movie debut in the feature “Body of Sin” directed by the Olson Brothers, as stunt coordinator and co-star. As a magician he will appear on the upcoming season of Penn and Teller: Fool Us. www.riccardoberdini.com.