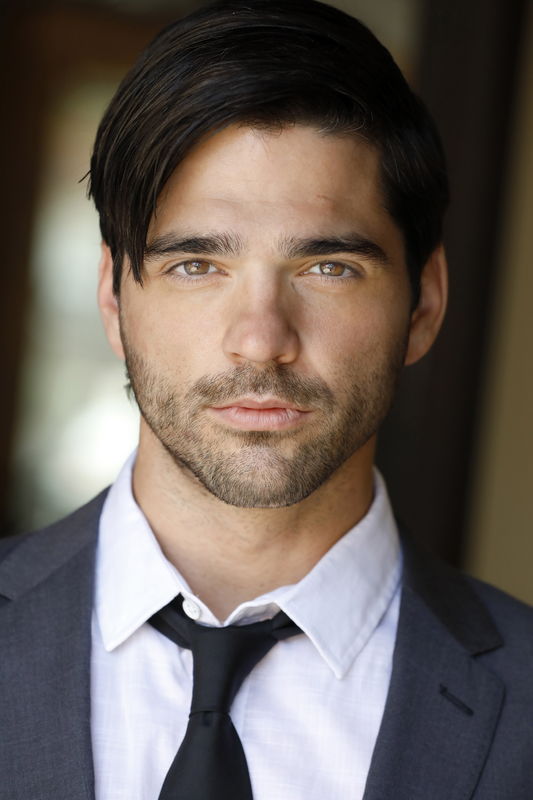 Kevin is a comedian/musician/director from Cincinnati, OH. He currently lives in Los Angeles and can be seen performing musical comedy at venues The Improv, Second City, and Flappers, as well as at colleges and indie theaters around Los Angeles. He works as a music director for The Second City, and is directing the comedic heavy metal musical, The People Vs. Hell Kross for the 2018 Hollywood Fringe Festival. Kevin has his own background in heavy metal as well, playing lead guitar and singing for the. Victory Records band, Beneath the Sky, from 2008-2011, touring nationally and in Canada and peaking at #28 on the Billboard Heatseekers Chart.