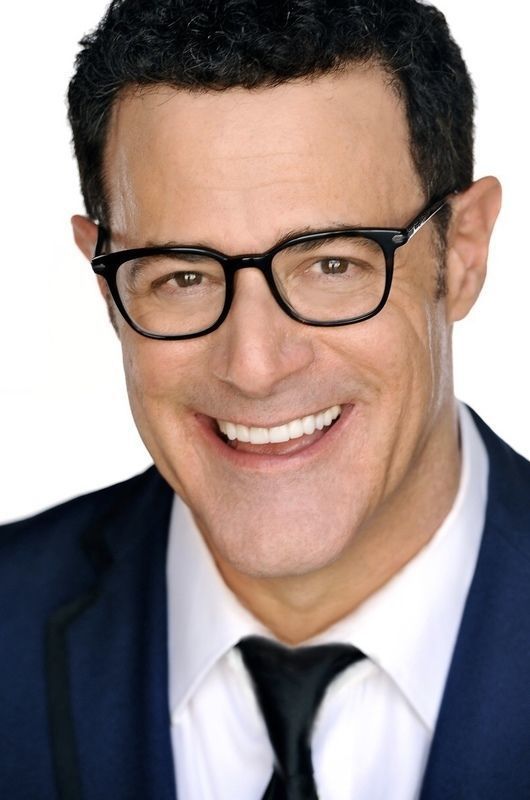 After receiving his education in theatre at North Carolina School of the Arts, Allan returned to his hometown of Houston, Texas to fulfill his dream of becoming a stand-up comedian. After achieving headliner status at clubs and universities across the country, he then moved to Los Angeles and became a regular at The Comedy Store, The Laugh Factory, The Improv, The Ice House, and many others.

As a stand-up comic, Allan has performed on NBC, Comedy Central, Showtime, MTV, FOX, A&E, TNT, Spike TV, and VH1. His show credits include Caroline’s Comedy Hour, Make Me Laugh, Comics Only, The Man Show, Evening at the Improv, Rosie O’Donnell’s Comedy Spotlight, Rick Dees Into the Night, Fools for Love, Talk Soup, and Comic Strip Live. He has performed multiple times at the Montreal Comedy Festival and even portrayed Joey Bishop in David Cassidy’s hit show The Rat Pack is Back in Las Vegas.

Allan has also appeared on numerous TV shows which include Newsradio, Caroline in the City, Still Standing, Happily Divorced, Retired at 35, The Exes, True Jackson VP, Rock Me Baby, Drake and Josh, Keenan and Kel, Rita Rocks, In Living Color, Whitney, Leah Remini: It’s All Relative, Naked With Niece Nash, and Kim Kardashian’s You Kiddin’ Me.

Allan wrote and directed, “Paris in Jail: The Music Video,” the viral YouTube sensation that received over 32 million views internationally. The music parody was featured on CNN, CBS Morning Show, Inside Edition, E, Entertainment Tonight, The Insider, Extra and Access Hollywood.
Allan is thrilled to be launching The Layers of Tom Lehrer at Hollywood Fringe 2021.