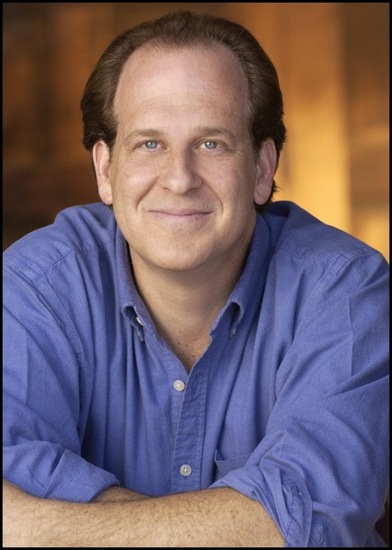 Bill Sehres, a long time member of Theatre West, was last seen performing his own words in I Do I Don’t Well ..Maybe and Much Ado about Summer. Bill caused a stir with his solo show Words, and followed with the role of Petruchio in Lloyd Schwartz Classic Couples Counseling at the Secret Rose. Favorite Film and TV roles include; Cinderella’s Father in Eric Huff’s “Walk of Fame”, Henry in “Obsession” by Sundance honoree Amin Matalqa, Bill, the title role in the Kevin Arkadie web series, “Serial Bill” and Edward in the new media series “Waiting for Moore”. Bill graced the tv screen in “The Steve Harvey Show” “Step by Step” and “You Again.” You can see Bill in the re-release of the cult classic teen comedy “Cavegirl.” Bill is Married to actress Anne Leyden. They have three sons, two dogs and two cats. Bill is happy to be making his Fringe debut!