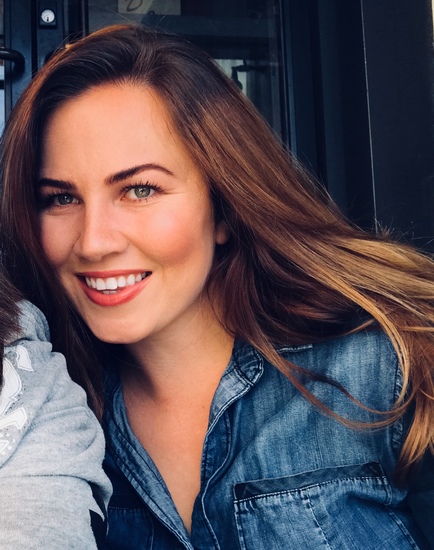 Grace attended UC Santa Cruz beginning in the Fall of 2011. From there she attended the 12-month conservatory program at Edgemar Center for the Arts. In the Fall of 2016, Grace passed Writing Lab at the Groundlings. She is a regular performer and writer for TopStory Weekly at IO West, the oldest running sketch show in Los Angeles. Her one woman show, CLAIM JUMPER, won an Encore Producers award at last years Fringe Festival.

Grace is a member of the Improv Diary team at Westside Comedy, recently mentioned as “One Of The 10 Best Things To Do During The Week in Los Angeles” by LA Weekly. She regularly produces, writes and stars in her own videos, including a webseries called Pigtails and Scooters and a video short, My Boyfriend, which was as a runner up at the Web Show Show at Westside Comedy Theatre. In the fall of 2015, Grace was the youngest storyteller ever chosen to perform her original short story, Junior Prom, at Spark Off Rose.