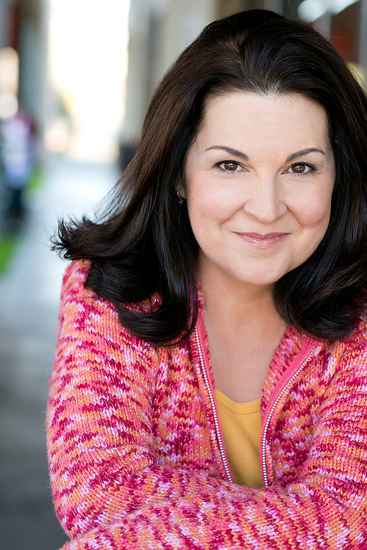 Yankee-born and Southern-bred, Brooke Baumer is a working LA actress who has graced the small and big screens numerous times since launching her professional career in 1999. Comedy is this gal’s bread and butter, having appeared on hit shows such as"Fresh Off the Boat" and “Parks & Recreation” (recurring roles), “It’s Always Sunny in Philadelphia,” “Grey’s Anatomy,” “Cougar Town,” “The Middle,” “The Haunted Hathaways,” “Will & Grace,” and many more. In 2003, she launched her hilarious, critically acclaimed, one-woman show, “‘Maid to Love,” which chronicles her escapades as a 10-time bridesmaid (sad, but true). Her latest one-woman show, “October Baby,” premiered in February 2017 and now moves on to the 2017 Hollywood Fringe Festival.

Brooke began working in regional theatre in 1996, appearing in shows such as “Steel Magnolias,” “Crimes of the Heart,” “Hay Fever,” “Stonewall Jackson’s House,” “Durang! Durang!” and “Return Engagements,” Meanwhile, she put her journalism degree from The University of Texas at Austin to good use, working as a communications professional for companies throughout Houston.

When not in front of the camera or on stage, Brooke enjoys her other career as a full-time mom, which is crazier than being an actress. She and her fellow actor-husband, Thomas Crawford, have two young daughters, Emory and Lauren. It’s been a wild and wacky ride full of stuffed animals, Goldfish and the PTA. She’s certain it’s fodder for a future sitcom…fingers crossed!