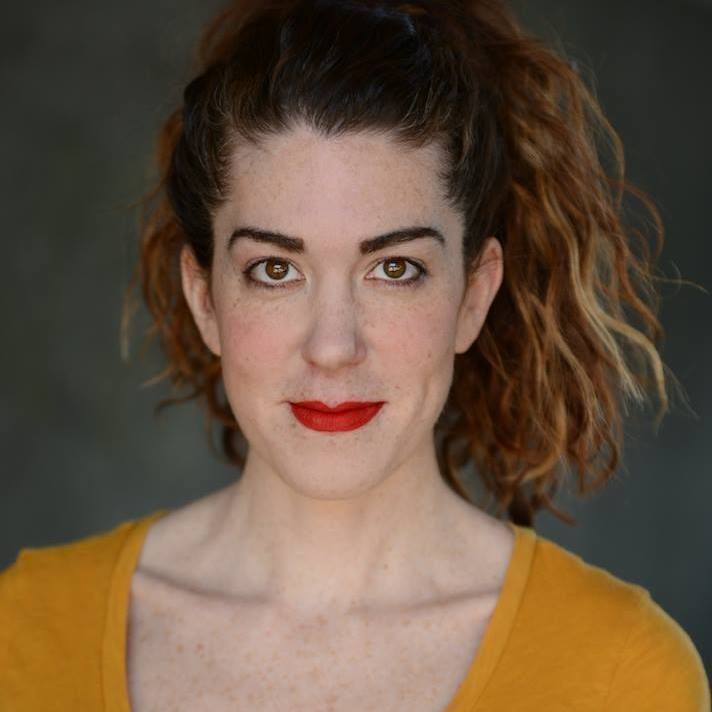 (Writer, Producer, Understudy) Pamela has been writing and producing theatre since she was 17 years old. Wigfield, in particular, is very close to her heart as the famous authors of the book granted her exclusive rights to their material for her play adaptation. Not a stranger to The Hollywood Fringe Festival, Pamela is also responsible for 2017’s musical comedy 13th Grade and 2018’s musical comedy The Runaway Clone which was nominated for Best Musical at the Fringe awards last year and was a part of New York’s 2016 NYMF. Her favorite original plays include: Far From Chekhov, Right Together, Left Together, The Break In and Outrageous Fortune which shines a theatrical light on the flaws in our justice system.