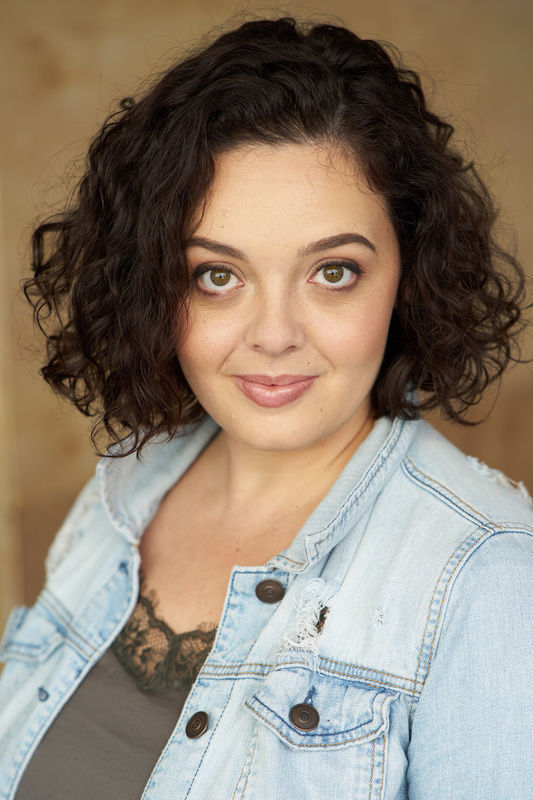 Affectionately known as the little girl from Titanic, 8 year old Alex got her start dancing with Leonardo DiCaprio in the famous 3rd class party scene. 20+ years later, she has co-founded a production company called Sundae Knights Productions, focusing on writing and producing sketch comedy. She has studied at Anthony Meindl’s Actor’s Workshop for scene study and with Jeff Michalski for improvisation. Recently, she has taken up knitting and is pretty awful at it.