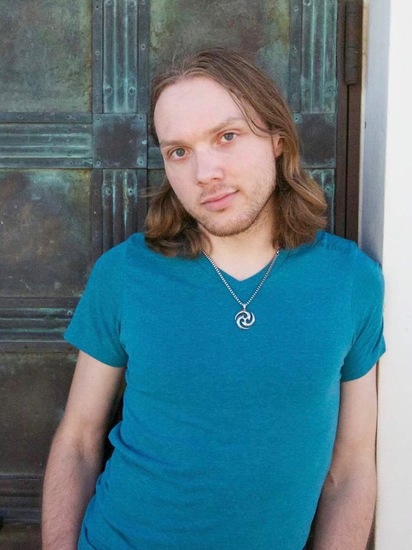 Kyle Durack is a Canadian actor born with spastic diplegia cerebral palsy. It has been a life mission to improve his condition. At 17 he started his professional acting training with Chambers Stevens acting boot camp. Shortly after he graduated the Los Angeles Theater Academy. Kyle has since worked in film and on television shows such as Calgary’s
“Go Fish”, season 2 of “Horse Mask”, “One Hit Die” and SyFy Channel’s “Wynonna Earp’’. Kyle has taken part in the Los Angeles fringe Festival in “My Dirty Little Secret” and was accepted into the Solo Creations Festival. Kyle wrote and directed “Play Party: An Educational Orgy”. He’s published two novels in his cerebral palsy superhero series “Monsters Of Rage” and is currently writing and producing a comedy series “Upgrade You”.