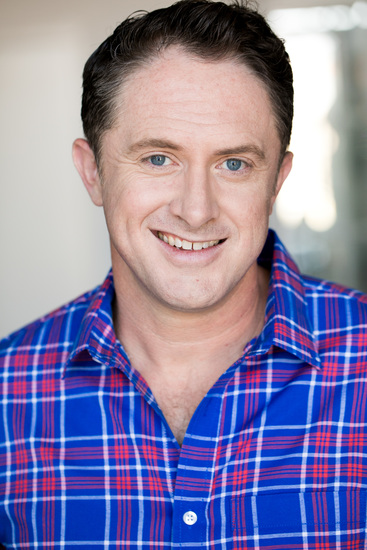 Ryan is a 15-year veteran of the Chicago improv and storefront acting scene. Theater credits include Steppenwolf Theater’s “Next Up” series, TimeLine Theater, Collaboraction, Strawdog, and Wildclaw Theater. He was a member of iO Chicago house team, Revolver, and co-founder of the group, Pudding-Thank-You, which has performed across the country. He trained in Meisner and Viewpoints at the School at Steppenwolf in Chicago. Ryan recently completed a MFA in playwriting at Ohio University, and was named a National Semifinalist in the KCACTF 10-Minute play competition. He’s repped by Activity Talent Agency. ryanpatrickdolan.com