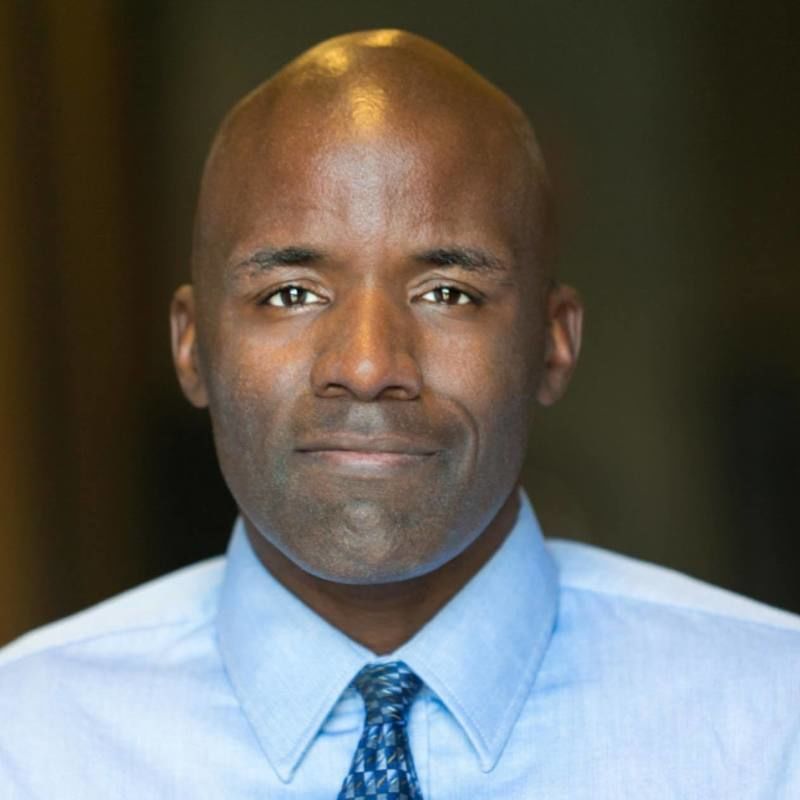 I was born and raised in Kansas City, Missouri and received my Bachelor of Fine Arts degree in Theatre and Dance from Missouri State University.

I spent three years in Chicago performing in numerous productions including Coffee Will Make You Place (adapted for the stage by Michael Shepperd), A Raisin in the Sun, The Importance of Being Earnest, and Zoo Story. I also performed in regional theaters throughout the Midwest.

In addition to numerous acting credits on-stage and in film, TV, and music videos, I worked as Associate Producer at E! Entertainment writing and segment-producing for many of E!’s top-rated shows. I also completed my Masters in Psychology from Antioch University with an emphasis on the intersectionality of race and sexual orientation. .

I have a three-legged cat who, like me, enjoys irreverent humor and Brazilian jazz.