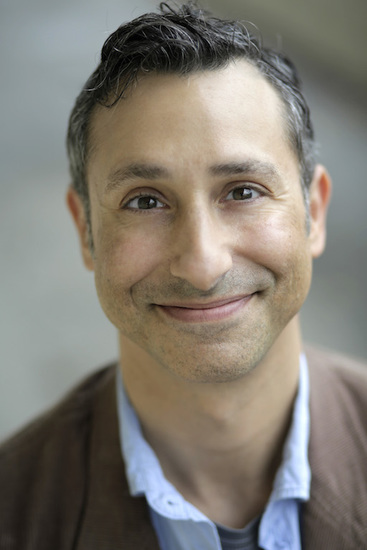 Eric is originally from colorado and has lived in LA for 20 years now. After moving to LA from NYC in 1996, he began his acting career and in 2000 he left acting to pursue a career in the food industry. He never quite completely left acting as it was always in the back of his mind and in 2014 he was back in full acting mode.

Some of Eric’s most recent projects include a music video from Haroula Rose called “Margo” that just premiered globally on June 2nd where he played an alcoholic abusive father…a national ad campaign for the International Justice Mission which premiered online on April 28th where he played a lawyer…a TV pilot called “Nooks” which screened on May 14th where he played a kooky mysterious Russian character named Mr. Pringles and of course “Live From the Grave, It’s John Belushi” which will premiere at The Three Clubs in Hollywood for the Fringe Fest on June 5th where he plays funny man Joe Flaherty of Second City.