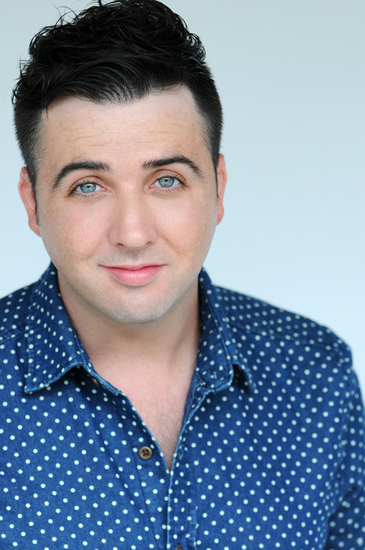 Michael is new to this coast, hailing from the NYC area and growing up in Connecticut. Before moving, he worked a bunch on the New York stage, appearing Off Broadway most recently in “Jump Man: A Mario Musical.” Credited with multiple Broadway workshops and new works, he has sung at the famed Joe’s Pub (Public Theatre), The Cutting Room, Laurie Beechman, and Don’t Tell Mama.

Since moving to LA in the last year to act in a pilot, he has starred as John in “Wanting Miss Julie” (Loft Ensemble) and in “Message From Patagonia” and “Broken Latches” (2Cent Theatre Group’s INK FEST). Mike’s currently writing/developing a sitcom and involved with UCB.

Film/TV: Boardwalk Empire, Most Evil, numerous independent films and some other cool stuff.
Follow MArmstrongBarr, Rep: CBU Management (cbumgmtgmail.com). Love to Lindsay and the guy in the sky.