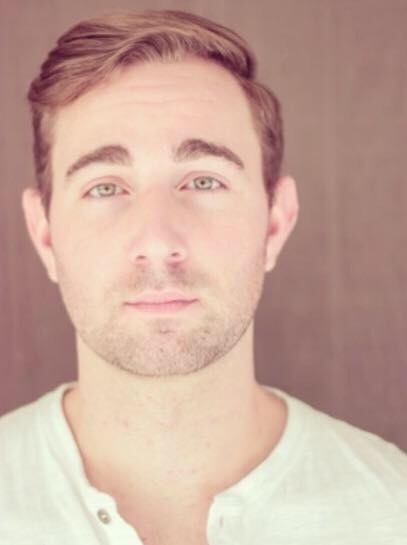 Cory Robison is originally from Indianapolis, IN. He received his BA in Theater from Millikin University in Decatur, IL. His past Fringe credits include Tightass “Shakeslesque” Top Of Fringe 2017 (Three Clubs), Xander/Jacob/Emmett “Buffy Kills Edward” (Three Clubs), Elliot “Nilbog: The Unauthorized Musical Parody of Troll 2” (Three Clubs), The Genie “A Whole Newd World-Cherry Tales at The Knock Shop” (Three Clubs) and MAD😜LIB! THE MUSICAL (Three Clubs).

This year Cory can be seen at Three Clubs in For The Love of Parody’s SEX And The Musical and Cherry Poppins’ Doctor Nympho Vs The Sex Zombies.