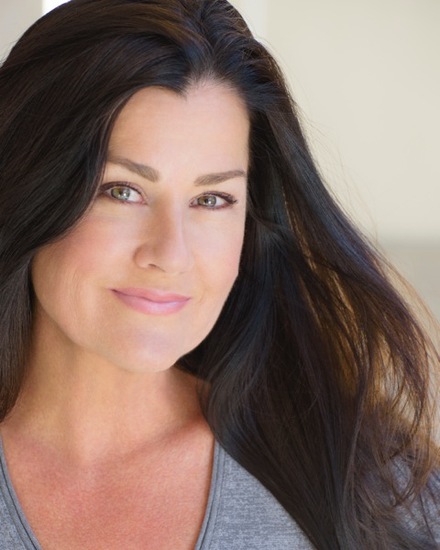 I can share with you what I did before I was in the “church” of Scientology but that is in the past. This is a reinventing of an innocent mistake. I have spent the past 3 years traveling and performing this true story Squeeze My Cans, about my 2 decades and a million dollars spent in Scientology. I never imagined I would end up so desperately lost in the belief that I was in a group that was “the only hope for mankind,” Only to find out it was all a lie. I can honestly say that this final year of Squeeze My Cans has been tremendously redemptive and indeed has saved me. Performing was stifled while in Scientology. First and foremost it was most important to “Get up the bridge to total freedom!” This solo show is an homage to my father. For anyone who has ever felt lost, trapped, stuck or afraid of stepping away or out of a job, a marriage…a cult, let me share this story with you. Squeeze My Cans “Surviving Scientology.”