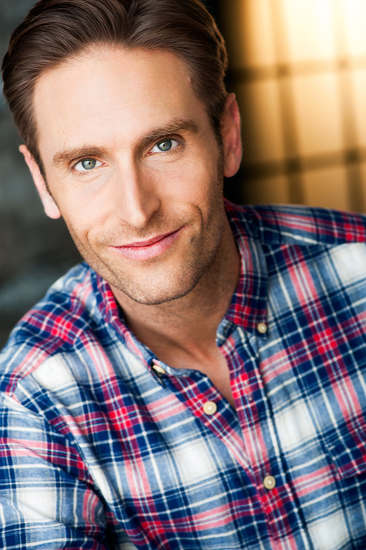 Maurice Neuhaus was born in Frankfurt Germany and moved to New York City two days after graduating High School to attend The American Academy of Dramatic Arts in pursuit of his dream of acting. He graduated the Academy in 2001 and has continued to focus on his acting career. His theater credits include: “The Importance of Being Earnest”, “Cabaret”, “The Heidi Chronicles”, “Mayhem 89”, “Interview Job”, “All In The Timing” and “The Grimm’s Fairy Tales” to name a few. His film/TV credits include: “Nurse Jackie” (opposite Edie Falco), “Between Love and Good Bye”, “Saturday Night Live”, “Ultimate Happy”, “Noboy’s Perfect” and many more. As a multi-lingual voice over artist, Maurice has recorded national radio commercials such as: Volkswagen, United Airlines, Lincoln Mercury and Calvin Klein in English, German and French. He now lives in West Hollywood with his partner Robert and his two English Springer Spaniels, Perry and Eleanor. www.MauriceNeuhaus.com