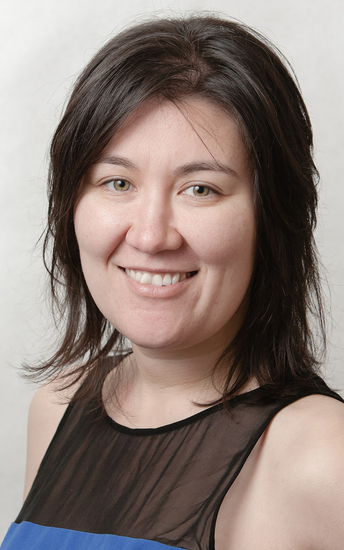 I’m the founder of All Terrain Theater, executive director of Play Cafe, and co-founder of the 31 Plays in 31 Days Project. I recently moved to Los Angeles after getting an MFA in Dramatic Writing from Carnegie Mellon University to get into writing for TV and film, but my first love is writing, and I’m excited to participate in HFF16.

My work has been produced across the country by All Terrain Theater, Pittsburgh Opera Theater, Bay One-Acts Festival, and the SF Playwrights Foundation. In 2013, I won Best of Fringe for co-writing “Babies, the Ultimate Birth Control: Terrifyingly Hilarious Plays about Parenting” with Rachel Bublitz at SF Fringe as well as Audience Choice Awards for my short plays “A Mother’s Seduction” and “Princess Audrey” with Monday Night PlayGround. Like any single mom writer moving to LA, I’m also developing a web series, writing screenplays (she won an Alfred P. Sloan Screenwriting Award for “Science Fair the Musical”), and trying to get into television.