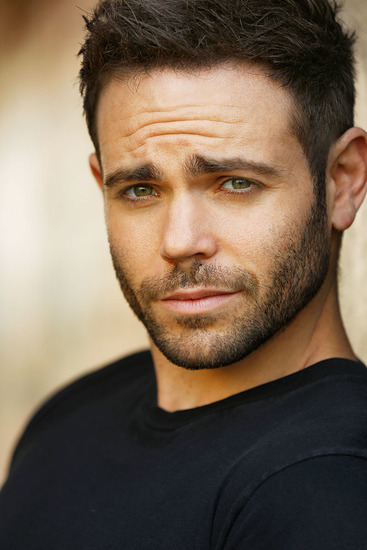 David Josh Lawrence is an LA based actor who is appearing in his second stage play. His Film and Television career has spanned the last decade. He has appeared in a number of shows including NCIS: Las Vegas and Entourage. He also starred in the pilot Moon. His film credits include Independent films such as Hero of the underworld, Going Bongo, and Beyond the Trophy to name a few. He is more than excited to be a part of One Step Over and would like to thank his lovely girlfriend and family for all their love and support.